Joint statement by The Left MEPs and members of the LIBE Committee Kostas Arvanitis (SYRIZA-PA), Cornelia Ernst (Die Linke) & Sira Rego (Izquierda Unida), on the incidents of violent illegal pushbacks to Greece by the Bulgarian authorities and the role of Frontex & the European Leadership.

While touring a series of carefully selected spots, both near the Greek borders and in mainland Greece, in order to form a comprehensive view of EU refugee and migration policy, we came across people that had been violently pushed to Greece by the Bulgarian authorities, naked, having been subjected to beatings and all sorts of humiliations. This is unacceptable, especially for an EU Member State.

This information was confirmed by the competent authorities, which referred to a more recent incident, involving 75 persons, just 20 days ago. This creates a major issue for both the Bulgarian authorities and Frontex, that recorded the event.

Why wasn’t this incident made immediately public, even though it was recorded by the European Border Guard? Why does the European Leadership insist on not chastising the Bulgarian authorities and continuing to consider Bulgaria ready to be inducted in the Schengen system, so that citizens can freely move to and from the country. How is it possible to tolerate such practices of violent pushbacks and humiliation of citizens of third countries, many of whom -if not all- are entitled to international protection, by the authorities of a European country?

We will make sure that the European Leadership gives quick and clear answers regarding this incident, as well as our demand for the necessary -especially in light of these newest revelations- resignation of Frontex’s Director and the recognition of Bulgaria as a country of first reception, something Sofia cannot deny.

The shame at the Greek-Bulgarian border must stop. 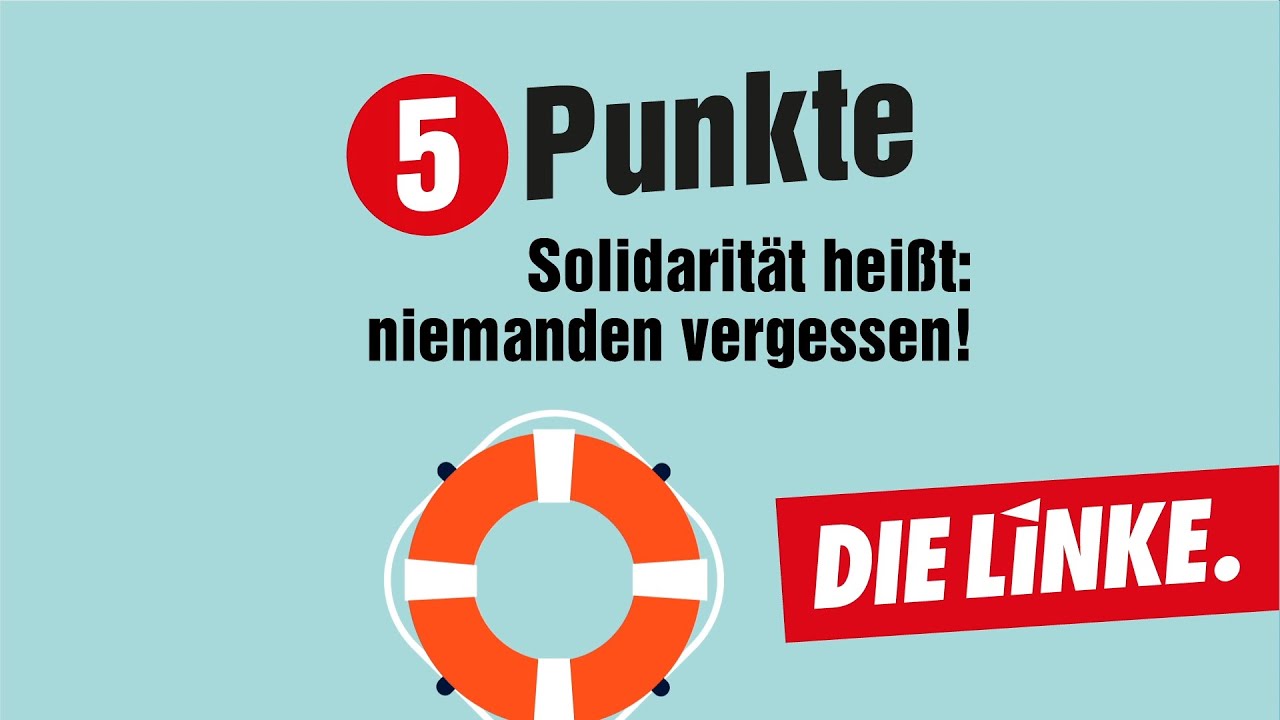